With my first print article hitting the shelves of your local newsagency this week (Nourish Magazine, November Issue), it seemed appropriate, and long overdue, to publish the story that won the Negociants Working with Wine Writing competition last year – the catalyst for me to start writing professionally.

This story was first published in the April/May digital edition of Gourmet Traveller Wine.

Is Wine Writing a Dying Art?

Wine is for drinking and enjoying, talking about it is deadly dull.

Google this quote and the only reference, cited multiple times, is the book from which it was retrieved – the romantically named ‘Oxford Dictionary of Thematic Quotations’. Unfortunately for Robinson the internet was in its infancy when she apparently uttered or wrote these words for Daily Mail in 1995. Without the benefit of context it seems she was condemning the very thing she has crafted an illustrious career out of doing. Was she predicting the death of wine writing? Are we facing the extinction of this art form?

In perhaps not the most scholarly version of consumer research I asked this question of my Facebook friends – what is wine writing? Overwhelmingly the answer was a very helpful “writing about wine”, followed closely by “writing while drinking wine”. Further prompting deduced that wine writing is mostly regarded as tasting notes, suggesting that this is the genre that makes up the vast majority of wine communication. It certainly does in the self-published world of blogs and social media. There is a tendency in the world of wine towards exclusivity, stuffiness and the evolution of the wine wanker. I rather suspect this might have been what Jancis Robinson was referring to.

Wine tasting notes are often about as interesting as scrolling a social media feed filled with poorly lit pictures of other people’s dinners. A discarded shopping list can at least provide some voyeuristic glimpses into another life; but lists of flavour descriptors and expressions like ‘medium body’, ‘smooth tannins’ and ‘good length’ don’t really tell us a lot. The WSET (Wine and Spirit Education Trust) has attempted to standardise this. For those trained in the dialect, describing the components of wine using a scale involving a lot of ‘medium’, ‘medium minus’ and ‘medium plus’ has all the streamlined functionality of Scandinavian design – for everyone else it is as incomprehensible as the instructions in an Ikea flatpack.

To further complicate the matter, tasting notes for the uninitiated are a minefield of jargon. Earthy, mushroom, vegetal, capsicum, tomato stem, structure, hay – all are common terms that mean something to those trained in the language of wine. Meanwhile someone is reading the same note and wondering who would want to drink wine that tastes like a vegetable garden. For the average consumer, tasting notes can seem like a magician pulling a rabbit out of a hat. From a glass of liquid that smells like wine, these wizards conjure up a myriad of fruits, vegetables, baking ingredients, types of wood and common household items. It’s no wonder many people feel alienated. Start tossing around descriptions of winemaking practices and watch the confusion build.

It was at a consumer sparkling tasting when I realised just how insular my own wine language had become. In describing a premium sparkling wine I mentioned ageing on lees. The furrowed brow of my audience alerted me to an issue – “Leaves? Wow so they put some leaves in the bottle?! Is that what gives it that herbal note?”. Lees is a term bandied about so readily by wine people that I had forgotten that a special term for dead yeast cells wasn’t a standard part of the Australian vernacular.

There is no question that wine can be magical. The idea that grapes, potentially with nothing added, can undergo a completely natural fermentation process (albeit assisted by a skilled craftsman) and turn into something so ethereal that we travel the world to experience it is mind-blowing. However, the mystique that so often surrounds it can be cliquish. When I was beginning my own journey into the world of wine, a drunk uncle at a Christmas party pulled me aside to tell me a ‘secret’ – he had it on ‘good authority’ that wineries have two bottling runs, one with special wine to pour at the cellar door and one containing regular wine to sell to punters. This is why, according to him, wine tastes better at the winery. Years later as I spent my first shift on a bottling line packing boxes at lightening speed it amused me how incredibly complicated this conspiracy would be to pull off. However the drunk uncle had hit on a good point. Wine infused with the story of its origins tastes better.

Stories are infinitely powerful. They have the ability to connect and engage audiences and  show profound effects on the way information is retained. Even in the skim-reading, visually-focussed world of social media it is the stories that we remember. The wonderful thing about wine is that it is filled with all the elements of the best tales – intrigue, drama, conflict, accidents, epiphanies, tragedy, comedy and plenty of colourful characters – there is something for everyone. Skilled writers can coax the story from the glass; illustrate the burst of aromatics preserved by the weather cooling at just the right time in the ripening process, the drama as bushfires consume the property on the other side of the ridge, the joy as a wine is named after a child born during harvest, the inspiration of a winemaker bucking trends, boldly experimenting and emerging triumphant. These are the parts of wine that everyone can connect to and understand. My Facebook friends had it right at the beginning without prompting, true ‘wine writing’ is writing about wine, all the elements that make it so special and keep us coming back for more – stories of the vintage, the people you meet, the food matches and experiences that you will never forget.

Wine is for drinking and enjoying. Talking about it, telling its stories,  has the potential to exponentially increase the enjoyment, as well as the number of people choosing to drink it.  As Jancis Robinson and many others continue to show, wine writing is not a dying art. While there is wine to drink (may that always be the case) and people to hear the stories, there is a need for artists to tell them. 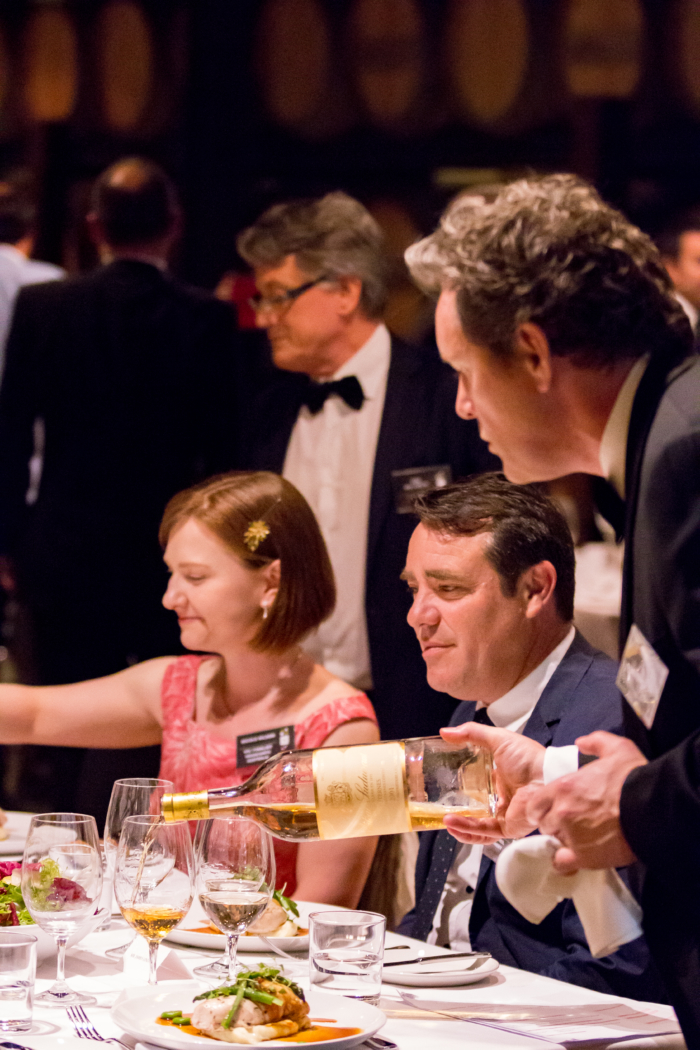 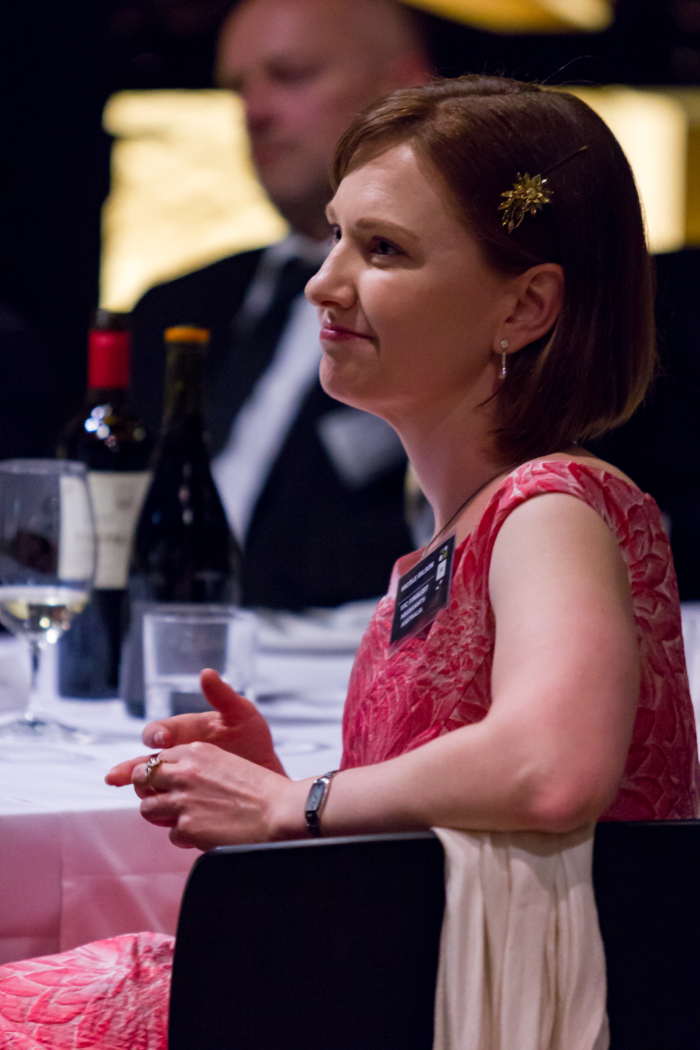