Champagne. The elixir that launches ships, elevates celebrations and is perfectly acceptable to drink anytime of day. Australians love it, with per-head consumption at 5th in the world – impressive given that the top four countries are France and her closest neighbours. However, a lot of what we call ‘Champagne’ actually isn’t. Stand at a bar on a Friday night and you will hear how often staff respond to a request for Champagne with “French Champagne or sparkling wine?”. It’s an important distinction.

‘Champagne’ is such a sensual word. Say it slowly: a coy ‘shh’ made through pursed lips evolves into a ‘come hither’ Gallic pout. Fizz, bubbly, sparkling – none of these words have the same je ne sais quoi. Maybe that’s the problem – we need a sexy name!  Titles aside,  Champagne can be amazing, but it can also be fairly underwhelming for the high prices it demands. The good news is that Australia makes a fizz, bubbly or sparkling to suit every occasion. It’s time to explore the world of bubbles.

The Champagne region became famous for sparkling wine in the 17th century byaccident. In the cool climate of Northern France, wine would begin fermentation in Autumn, but when winter arrived and temperatures dropped, it would stop fermenting prematurely and be bottled. In Spring as temperatures rose, the yeast would ‘wake up’ and continue where they left off. Carbon dioxide is naturally produced during fermentation, and when it is trapped inside a bottle it dissolves in the wine and creates bubbles. Uncontrolled, this led to huge numbers of exploding bottles. At the time, wine from France was shipped to England in barrels to save money. When the partially fermented wine was bottled in the stronger English glass the bottles stopped exploding, and fizzy wine became quite the sensation in London’s cafe society. This wine was very different to the Champagne we know today. It was lightly sparkling, a little sweet, and a touch cloudy because the yeast was still in the bottle.

The 19th century saw some major advances including the development of méthode traditionnelle (traditional method). Increased understanding of how to control the pressure in the bottle and a way to remove the yeast, allowed Champagne to become an international sensation.

Another important factor in the reputation of Champagne is the integrated marketing approach from the major Champagne houses (or brands). Champagne had a significant export market by 1880, which resulted in producers from other regions and countries attempting to use its name and emulate its success. The 20th and early 21st centuries saw laws introduced from the European Union (EU) that made it illegal to use the C-word on wine made outside the Champagne  region.

Champagne has always been promoted as a luxury product and is priced to suit. Top-end Champagne from the best vineyards is ethereal, but a lot of what is sold in Australia is entry-level wine with prices inflated by branding. On the other hand, Australian producers make a huge range of excellent sparkling wines, offering superb value for money.

Developed in Champagne and now used by the finest fizz makers worldwide, the traditional method is a conservative title for a fascinating fusion of science and art. A dry, still wine is bottled with the addition of an exact amount of sugar and yeast, before being sealed. The wine ferments again forming bubbles. Once the second fermentation has finished, the yeast cells (called ‘lees’) break down, adding biscuit, brioche or pastry aromas to the wine. When the winemaker is happy with the flavour development the bottles are gradually inverted so that the yeast slides down into the neck of the bottle. In a process called disgorgement, the neck of the bottle is plunged into a sub-zero brine solution,  freezing the wine and yeast in the neck of the bottle. The cap is removed and the pressure causes the plug of ice to be expelled. The bottle is then topped up and sealed with a cork, crystal clear and ready for sale. 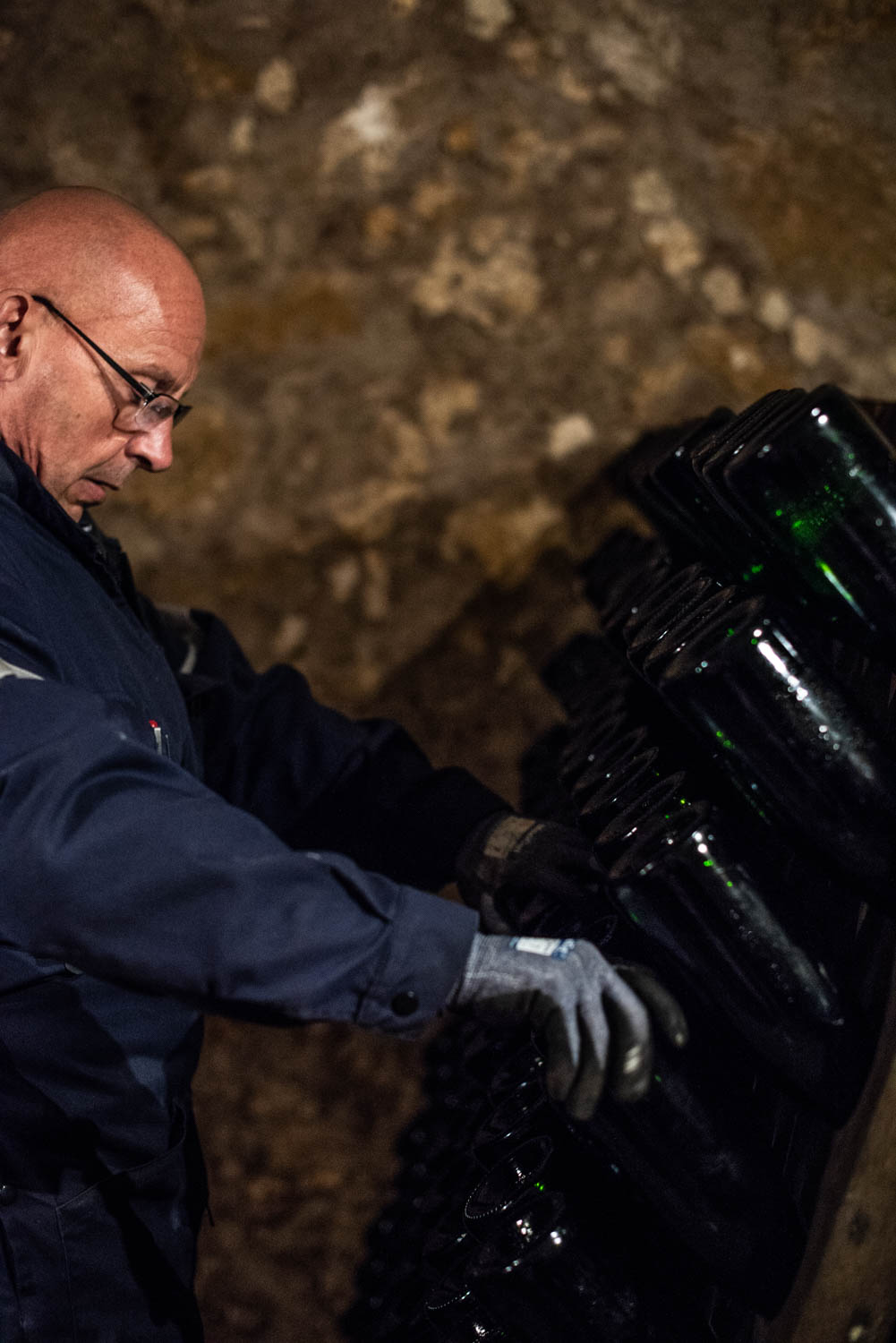 The hottest thing in the world of sparkling wine at the moment is definitely Prosecco. Originating in Northern Italy, sales of Prosecco internationally have grown at such a rate that special permission was granted in the Prosecco region to increase the vineyard area. This is significant, because like Champagne, Prosecco production is governed by a number of rules. Also like Champagne, Prosecco is a protected name that can only be used for wines from the original region… unless the wine is from Australia.  When the Prosecco grape was first planted in Australia’s King Valley there were no EU rules in place, so the wines were labelled for the grape variety. When the Prosecco region in Italy filed for regional name protection, they changed the name of the grape variety to glera. Australian producers were told they could no longer call the wine Prosecco, however they managed to get the decision overturned due to the long history of varietal labelling. Prosecco is made by the charmat or ‘tank’ method; simpler that the traditional method but perfect for making a fruity, refreshing sparkling wine.

Enter a hipster wine bar this summer and you are guaranteed to see a ‘pet nat’ or pétillant-naturel (‘natural sparkling’) on the list. While it seems like the coolest new style to enter the market, it is based on the way the first Champagne was made. Partially fermented wine is bottled while the yeast is still active. The fermentation continues in the bottle creating bubbles. Unlike the traditional method the yeast is left in the bottle. The results can be variable, even between bottles, but always interesting. Pet Nat is cloudy, a little sweet and can taste a bit like cider.

Breaking all the rules

One of the factors that has put Australian wine in such a strong position on the world stage is that Australian winemakers are known for their creativity and innovation. Without the strict rules governing production that are found throughout the EU, winemakers can focus on making the best wines from the grapes they have available – leading to endless experimentation and unique styles. One of the earliest examples of this was sparkling shiraz, a rich, fruity, deep red sparkling that is now recognised as a uniquely Australian wine. This daring spirit continues with new blends and styles constantly hitting our shelves. Perhaps the only C-words we need to be concerned with are Cool, Creative and Celebration. 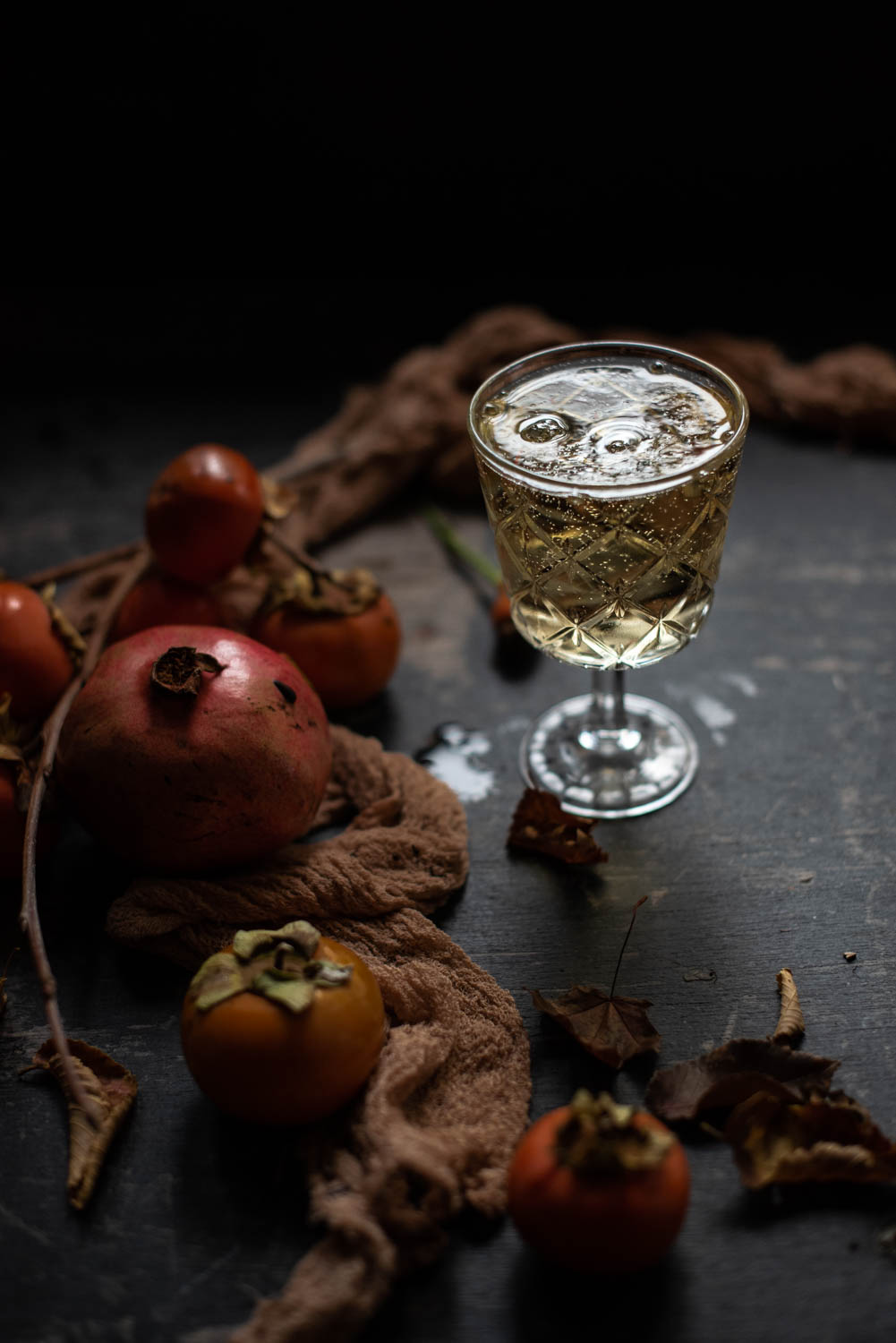 The Australian summer is synonymous with rosé, so why not have it sparkling? This pale pink, traditional method sparkling from the Adelaide Hills is a wine that will elevate every occasion, moving seamlessly from aperitif to versatile food matching.

Organically grown (although not yet certified) Riesling with a light sparkle that winemaker Bryan Martin describes as “fluid, as in ever-changing”. The slightly cider-like flavours are a delightful matched with a cheese platter.

Funkelpunkt means ‘sparkling point’ and this wine certainly hits the point. If you love the perfume of wines like moscato but want something dry and refreshing, this quirky blend is guaranteed to spice up your summer.

An award-winning Australian sparkling from the crisp, cool Tasmanian climate, that outshines most Champagne at the same price. With an extended period on lees, this wine shows spicy brioche characters balanced by crisp citrus fruit.